Epoch Crysis story begins back in 2001. Originally created in the format of “experimental studio instrumental project”, Epoch Crysis constantly forced to be surprised even experienced connoisseurs of style as Melodic death, Progressive, Metalcore and others.

In the nearly 15-year history of the founders of the project released several full-length albums, received high praise of domestic and foreign experts.

In 2015, Epoch Crysis has experienced a rebirth, now as a full band, composed of experienced, well-known in certain circles musicians. In the same period it was recorded vocals to some tracks that just experienced a “second birth” already as full songs.

In the near future the group complete rewriting of these tracks, creating new songs and release a full length album. 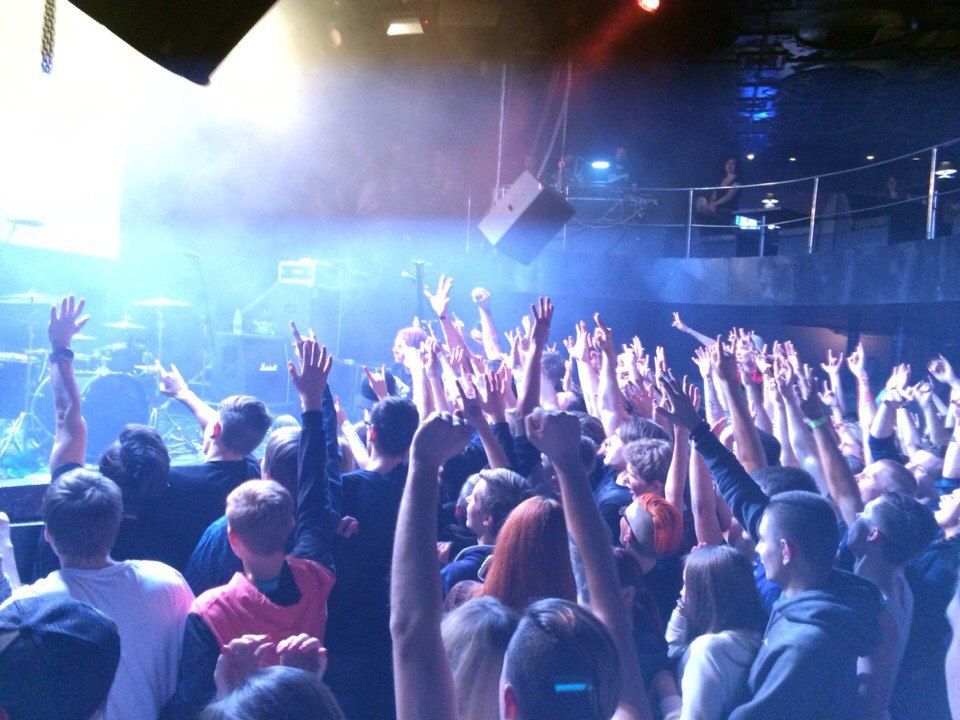 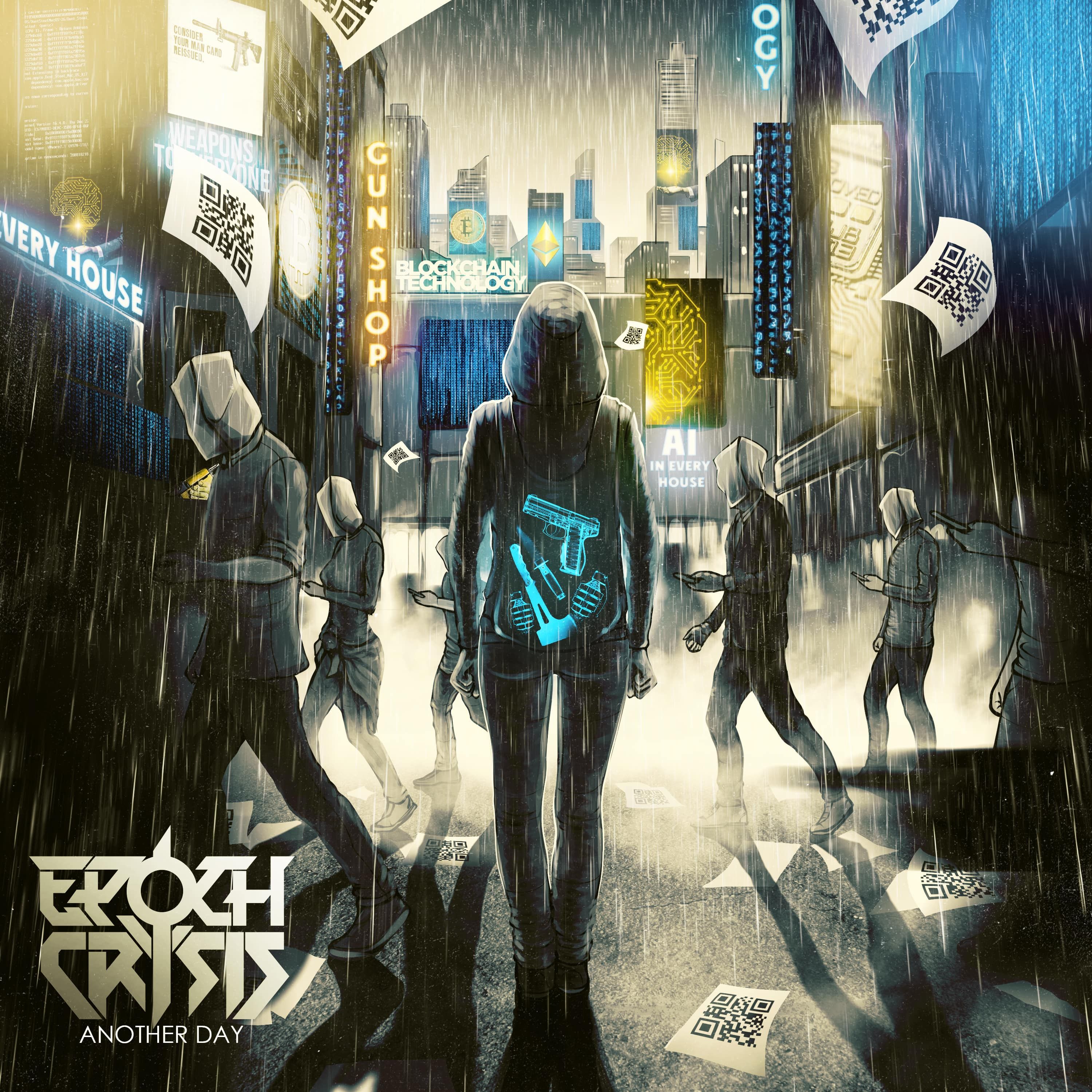 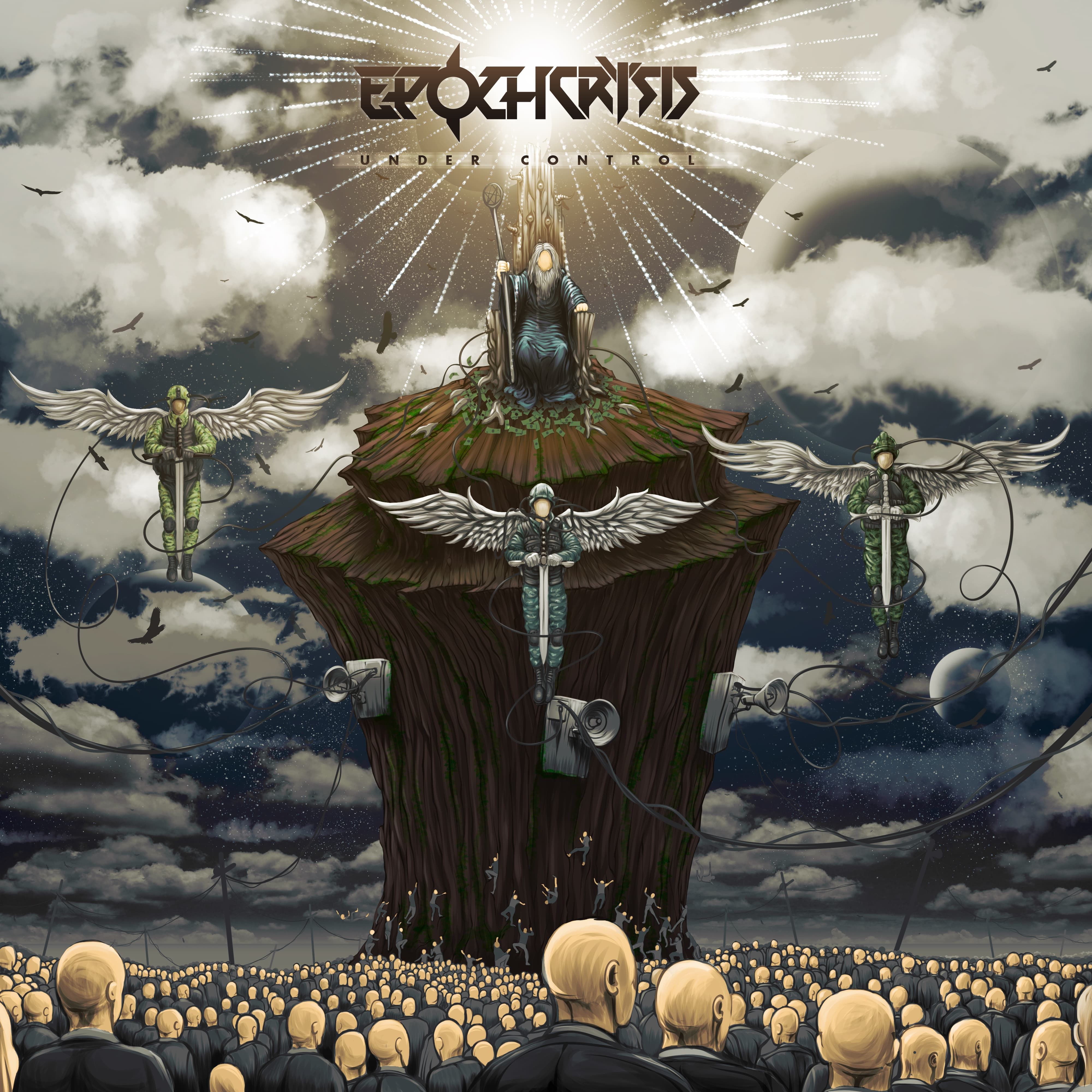 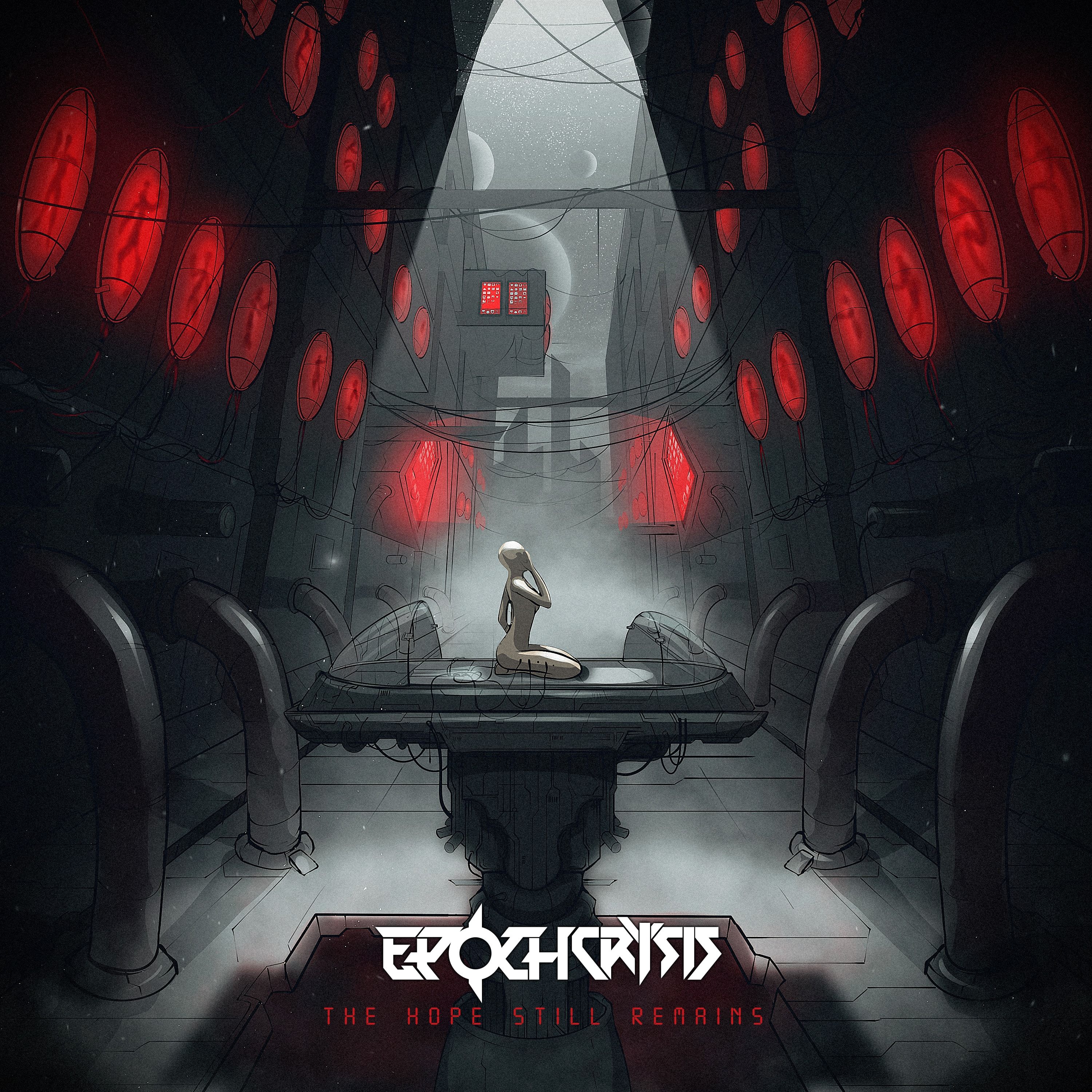